Ancient Futures is marked about the place and appears to be the working title.

Annual stumble across filming on the bike. Over in Bourne Woods and came across Warner Bros. Popular place for filming. Whatever they’re doing it seems to involve horses as there’s a sign for where horses can be parked up. 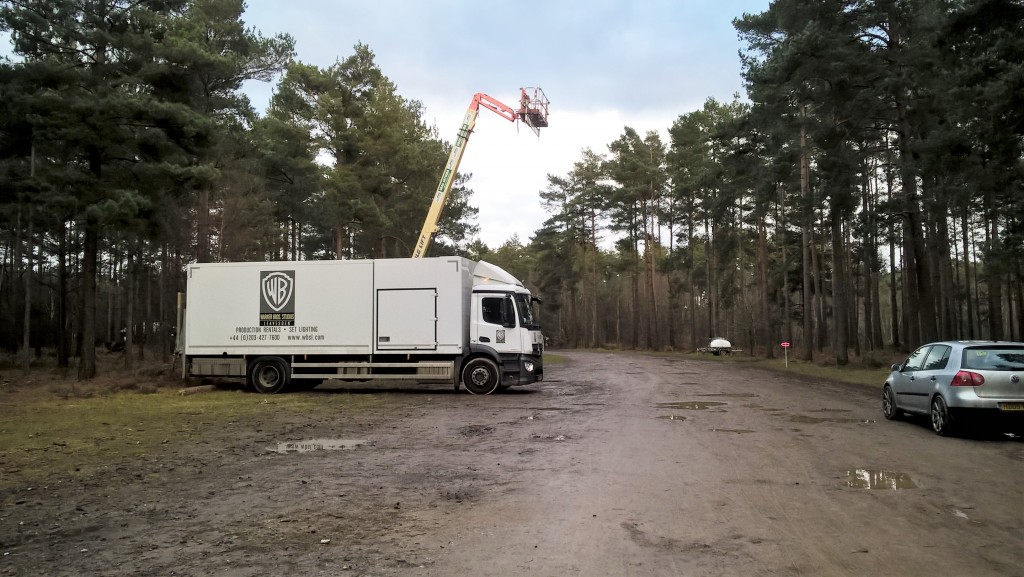 Been a while, again not been updating much, but as was posting odd bits of filming stuff going on, a couple of updates.

Another local mountain bike haunt used for filming, this time over in the Surrey Hills. Car park at the top of Pitch Hill is being used as a base, and over by Jelly’s Hollow there’s a load of track down for vehicles and they’ve been doing a fair bit of digging and clearance in some of the nearby land. 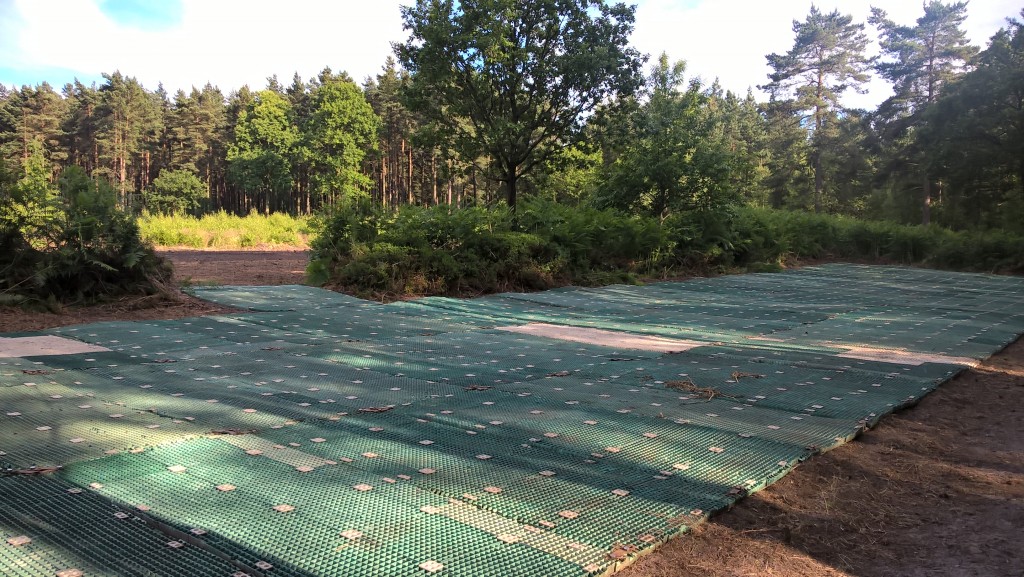 Not sure who it is, the usual signs are just ‘BASE’ and ‘LOC’ so no hint of the company, but someone spoke to the guys there and they claimed it was to do with Disney.

Meanwhile over Farnham way in the popular filming spot of Bourne Woods there’s apparently more filming going on for the Snow White and The Huntsman sequel.

Colin Firth has been busy filming stuff around Chobham also in a film about Donald Crowhurst. http://www.getsurrey.co.uk/whats-on/film-news/colin-firth-film-chobham-car-9298005.

An interesting one to me as that involves Teignmouth down where I grew up and where I went to school (and they’ve been filming bits of it there also http://www.westernmorningnews.co.uk/pictures/PICTURES-Filming-new-Donald-Crowhurst-film/pictures-26619491-detail/pictures.html#1)

Heard there was some filming going on in Hawley Woods, but haven’t been over that way recently.

Anyway, latest Avengers flick has been filming there and set to move to Bourne Woods (of Gladiator & Robin Hood amongst others fame). Big bangs are expected. 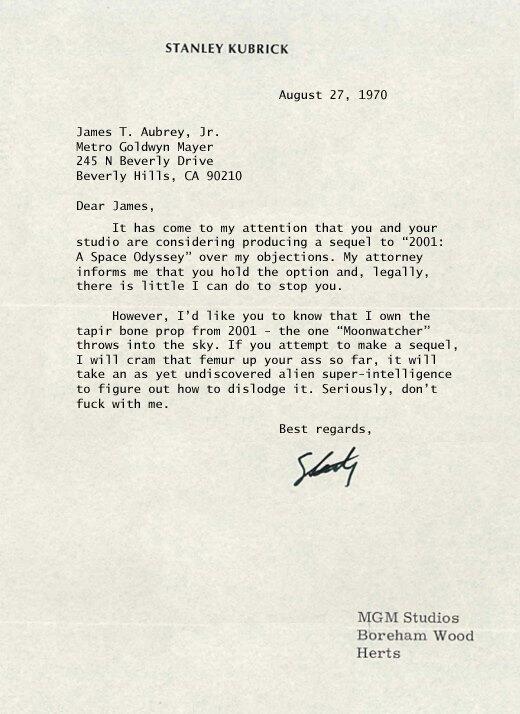